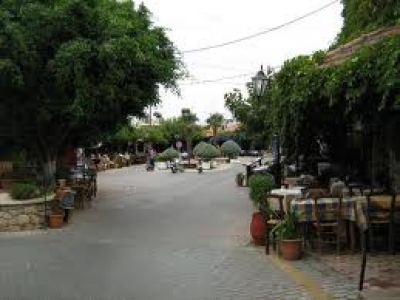 The Venetians called the peak of Hersonissos ‘Bene Veto’ (‘nice view’), justified by the astounding view of the region from above.

The great historic, picturesque village lies in the south of the coast, spreading on slopes and even plains, with a breathtaking view to the neighbouring coasts, bays, small havens and villages of the northeastern valley. The old community of Hersonissos included the villages Analipsi, Agriana, Anissaras, Agios Ioannis and Chatzana. The region is a nature’s décor with endless olive-groves and flower gardens where splendid flower varieties are cultivated. 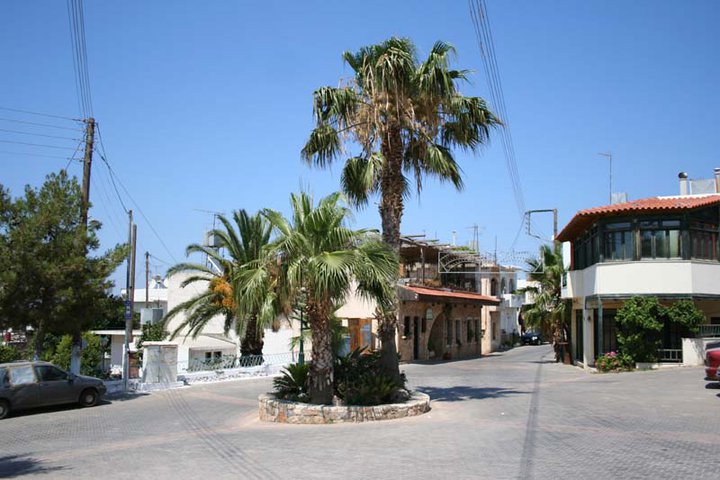 Hersonissos is one of the oldest and most picturesque villages on Crete, keeping its unique architectural character unaltered with characteristic elements from the neoclassical architecture and also from the Venetian, architectural forms.

Not only due to its unique aesthetic character, but also due to historic and social reasons, the village was declared ‘traditional’ in 1978. 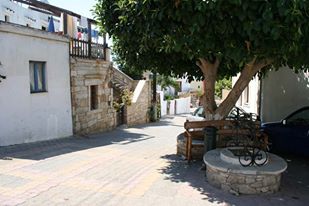 Nowadays, Old Hersonissos is a well-preserved and admirable village with a great potential to offer to the Rural Tourism, since:
• There are traditional hotel complexes.
• The old oil press of the village can be restored and, if appropriately equipped, it can serve as a Museum- or Exhibition Center for Oil.

Another point of attraction is the central square of the village, which was declared ‘the most beautiful square on Crete’, where a great number of people throngs during the whole tourist season, where the traditional taverns, cafes and all sorts of shops offer their services round the square.

Agricultural goods are produced in Hersonissos, following traditional methods of culture. Those products are sold in various shops of the village. Moreover, a workshop of ceramic art is functioning in Hersonissos. In addition, a guest can find hand-made embroidery and woven items, making an acquaintance with the local culture. 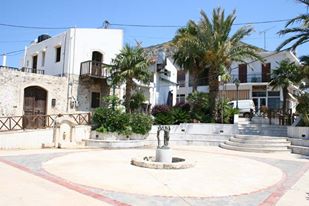 The most brilliant,. Local celebration with the guests’ participation is the Assumption of Virgin Mary, on 14th and 15th of August. Great festivities take place on the central square, with live Cretan music and traditional cuisine.

Hersonissos preserves the character of original Crete with hospitable inhabitants and neat, traditional facilities. Moreover, its climate, its location and the fabulous, surrounding nature make it unforgettable and the visitor’s first choice. During your wandering in the village, it is worth visiting the restored Primary School, and the Museum of Ecclesiastical History (a restored building, part of the Venetian castle). Do not forget the Byzantine monastery of Saint John at the cemetery and the churches Panagia and Agios Dimitrios. 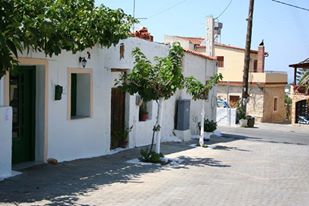